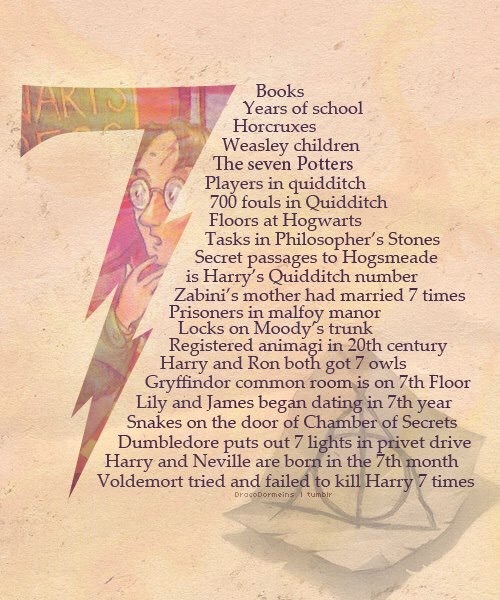 Every girl needs a sister; whether it's a blood sister or a friend who is always there for you. I've been blessed by both of these types, though, I am terrible at keeping up with the latter. When you're brought up with sisters (and you're lucky enough to get on with them) you have this [...]

My Tweets
Only posted my face yesterday so that I could post another flower picture. These grow under my bedroom window and I looove them!
I keep looking in the mirror and wondering what I’m going to do when I have to go out in public again.
Get your hands on the book I like to think of as My Girl from an alternative universe, where Veda is less amused by life and Thomas J comes back as a ghost!
Happy Friday! I’ve been waiting for another glorious day like the one in this picture so that I can go and sit next to the river and relax but it’s constantly shifting from sunny to rainy to hailstorms so I guess I’ll just stay in and attempt to relax?
Happy bank holiday!