I recently decided that I wanted to start sharing indie authors on my platform because, as one, I really appreciate how much it can help sales and gain new readers! 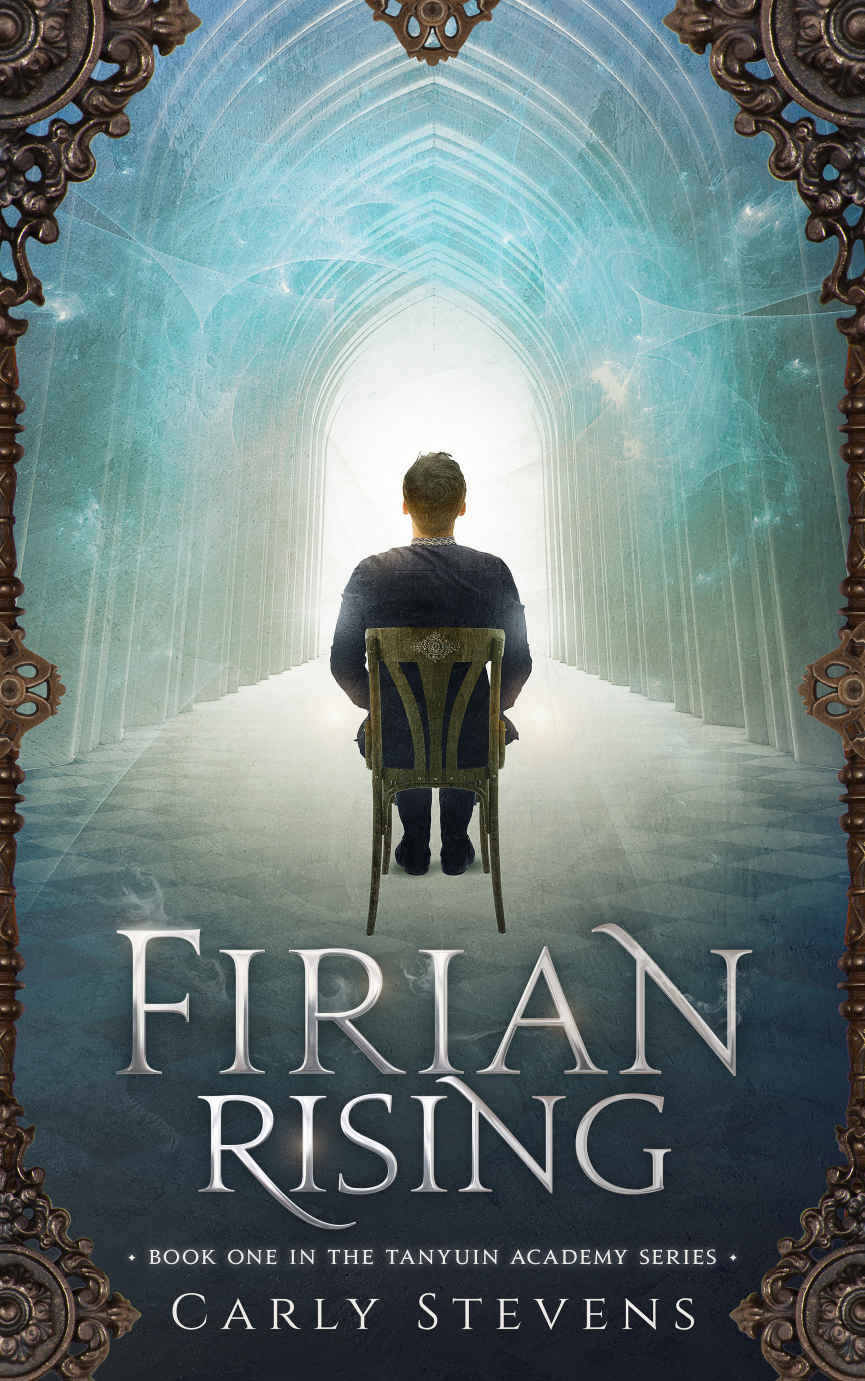 When everything you imagine is within reach, what will you choose?

Firian Kess is one of those few.

When Firian’s ability earns him a coveted spot in the mysterious Tanyuin Academy, he finally has a chance to prove his worth. Despite obstacles and rivals, he stays intensely focused, determined that nothing will stop him from becoming the world’s best warrior.

Kiria Arioc, the spirited heir to the throne of the war-torn Western Kingdom, has hidden abilities of her own. But even those don’t completely allay her fears that she doesn’t have what it takes to lead the nation she loves.

When Firian comes to the capital to protect her, his mission takes an unexpected turn. He begins to suspect the Academy might be using them both for its own darker purposes. When the two don’t know who to trust, will they be forced to turn on each other?

If you liked Red Queen or the mind-bending action of the Matrix, try this new fantasy full of intrigue, adventure, and enemies that might be closer than you think.

Firian Rising follows Firian, a young man with the Ability, as he trains in a mysterious Academy to become a warrior. What is refreshing about reading this book is the fact that there isn’t just one protagonist but two; enter Kiria, the heir to a throne in a Kingdom that is on the brink of war who has a secret power of her own…

Every few chapters we switch between the two characters as they face their own demons and inner battles to become both what they want and what they are afraid to become.

You guys know how much I love fantasy fiction (I write it), so reading this was right up my alley. Carly really conjures up a realistic world where the characters live and breath. Even from the get go, learning names and places, I didn’t feel put off by the foreignness of the landscape like I do with other books in this genre. Sometimes it feels forced when you read new lore and world histories but Carly did a great job in diving straight in; her confidence in the world she created shines through. I never once doubted the Academy or the Western Kingdom didn’t exist; in fact, I can easily imagine them! To me that’s the most important part of any book; if I have to struggle to transport myself there I quickly lose interest!

As the characters grow into their roles the dangers become more real -without a shadow of a doubt I LOVED the book. I will re-read this book. I can’t wait for the second instalment! It really makes me happy to find new authors but more specifically indie authors to support as they grow their careers. It’s a hard line of work/ passion to throw yours into and it’s really hard to get your books out to a larger audience so I’m more than grateful I was sent the book and more than happy to recommend it to anyone looking for a new series to sink their teeth into!

It’s out now – so what are you waiting for?

My Tweets
The only thing getting me through the rest of the year is strong coffee and fairy lights. Nothing else!
Forgot to share some good quality images from Harrogate so here they are!
Back home from one of my fave places - I had intentions to take loads of pictures but I actually just walked a lot, ate a lot, and read A LOT because it felt nice to disconnect for a while and not think about doing things for other people.
Thought I’d write more this week but I’ve been way too busy reading! It is what it is!
I’m not big on Christmas decorations- mostly because I get bored halfway through doing the tree - my family can attest to my haphazard decorating skills - so I just put bits and pieces around the room in a very random way.
%d bloggers like this: