It’s been such a long time since I wrote a post about bad ass women; to be honest, I kind of felt like people didn’t really like them but I’m past the point of caring to write things I think other people will be like!
I have had a few bad ass women posts in my draft folder for a while and I figured why not make a bigger post featuring a few of them so here we are!

I’m always drawn to women in the creative world because they’re the ones I look up to. They’re the ones living in the world I want to be living in, y’know? And whilst I’m not someone who idolises people with fame and fortune in the slightest, I just really enjoy keeping track of who is thriving out there in the real world because it generally makes me happy!

So here is my little list of gals who I am really enjoying at the moment – hopefully reading about them inspires you in some way.

Brit Marling – I’ve talked about Brit Marling before but I have to mention her again because, having just finished season 2 of The OA, I’m in a renewed state of awe at her creative genius. I find her so enigmatic and everything she does captures my attention to the absolute pinpoint of the centre of my being. It’s like my whole life is a swirling mass of consciousness that looks like the universe – every star system a syntax in my brain – and when I watch the things she creates and hear the words she writes it vibrates through my whole being until the very centre, the point of creation in time, is ringing. That might sound trippy and overly something but that’s honestly how her visions make me feel; like the universe has expanded just a little bit more.

She was originally started working in investment banking but realised that a job in an office, just working and making money and knowing what life was going to be like every single day of her life wasn’t for her. I feel that on A LEVEL. She also, not being able to find movies she wanted to be a part of, started writing her own (Another Earth, Sound of my Voice, The East) and, from there, started developing The OA, which has been a game changing TV show in my opinion.

I’m really excited to see what she does next (like giving me The OA S3 ASAP) – if you haven’t had a chance to check out any of her work I’d suggest it!

Lana and Lilly Wachowski – Famous for such projects as THE MAXTRIX TRILOGY… that’s all you really need to know. Just kidding; They also took on the huge feat of creating V for Vendetta, The Cloud Atlas and the show Sense8, which, in my opinion is one of the most complex and well executed TV shows of all time.

As far as creative tag teams go, these two are it. I doubt you can ever really find someone as mentally linked to you as a sibling and they prove how well they work together, conceptually, in their mind-bending plots! I wish I was as creative as they are! 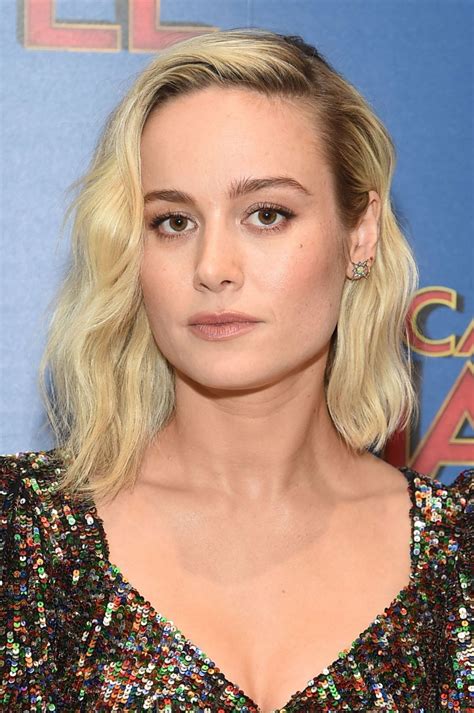 Brie Larson – Um, hello Captain Marvel! But also she’s had a really great career so far (Scott Pilgrim, The United States of Tara, 21 Jump Street, Don Jon, Train Wreck, Room to name a few) and has just released The Unicorn Store her directorial debut and she’s only 29. I think she rocks and, mostly, it’s because she’s been so vocal about the imbalance of gender she’s noticed at press junkets. It angered a lot of idiots that she held a women’s only screening of Captain Marvel (yes, it is a publicity stunt but also gave women of all ages a place to go and not feel out of place) and she said she wanted more women in the press rooms for the Marvel movies (something most publications should ensure happens, rather than pushing the same people into those rooms every single time, thus creating a very one sided opinion). I don’t care for the backlash against her at all and can only see her rising higher and higher. 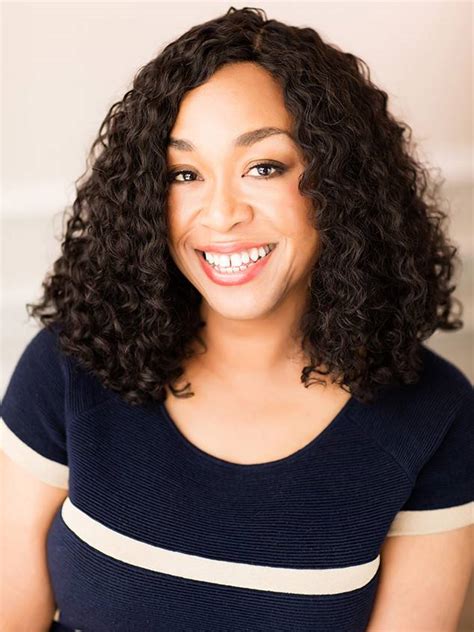 Shonda Rhimes – I’d never really given Shonda a second thought until I started her Masterclass on writing for TV. She’s so thoughtful and encouraging, as well as honest, when it comes to her experience writing shows. I will be honest; I’ve had so many ideas for TV shows in the past but never knew how to even begin. She’s detailed every single step and I can not be more grateful to her, opening the door to a world many people like me never even thought they could find, let alone open.
Grey’s Anatomy is now the longest running medical drama EVER and her other shows are equally as revered. She boosts women, she makes room for them, she is a light in the dark for anyone who thinks they can’t do something. If you ever thinking about writing a TV show her Masterclass is the one to watch!

Like I said; I am not the kind of person who idolises celebrities as these otherwordly creatures, as better-thans, or as perfect people who I want to notice me – I look at these people as inspirational, forging a path I’d love to follow in some way. If you also have people you look to in a similar light please feel free to share them!