I’d been seeing people I follow on Instagram talking about it and I wanted to give it a go. What I found was you don’t actually have to subscribe to the boxes [of which they do both food/treats and beauty products] to enjoy the goodies they have! You can shop every item in their store and pick the things you want. Which is what I did because I wanted my first dip into TVK to be all about DONUTS. 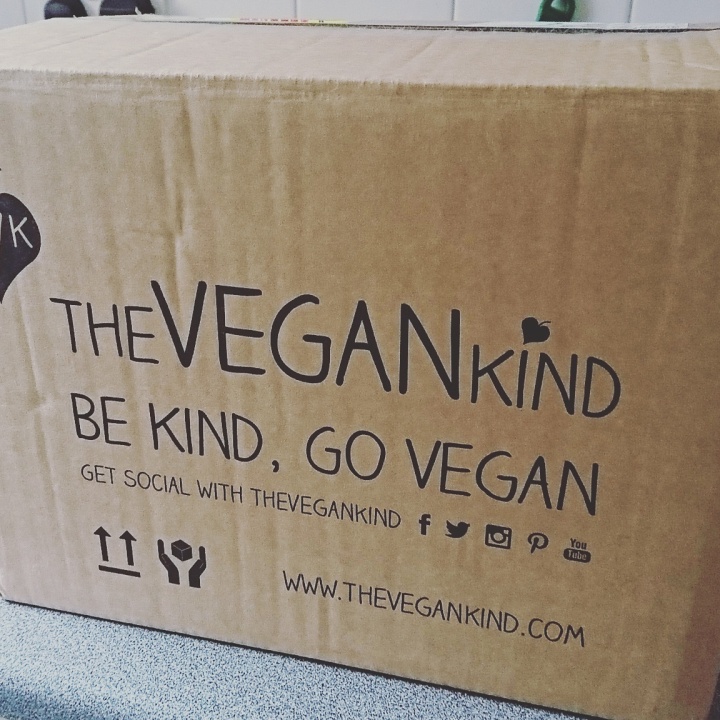 I ordered the 4 they had that week [they change each week!] as well as a can of Jack Fruit [but more on that in another blog post!] and they were shipped and with me within a day, pretty much. Kuh-wick!

I’d actually forgotten the flavours I’d ordered so when they arrived I was pleasantly surprised to find Double Chocolate, Mocha, Sprinkles and Biscoff in my possession.

They all come individually boxed, which is great and helps keep them fresh… ish. 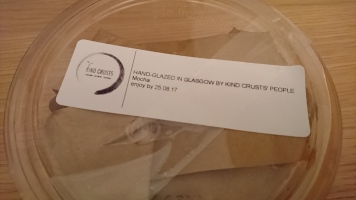 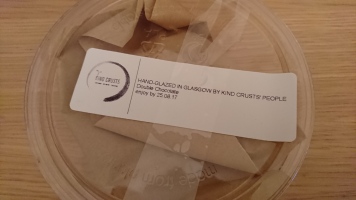 But to deflate the bubble a little bit I have to say they did go stale quickly. I would imagine the intention is to eat all four donuts in one day but… well, I just never would [as much as I love cakes!]. I had one a day and they melted a little on the outside and were stale a little on the inside but that’s to be expected from any cake product and it, in no way, ruins the taste and they were DELICIOUS! I haven’t had donuts in well over a year and they really hit the spot! Particularly the Biscoff one! I’ve never had Biscoff before [I don’t like biscuits, really] and I know you can buy it in a jar to spread on stuff but it’s never appealed to me. I think I may be newly converted because holy hell it was incredible.

I found out, after I’d ordered it/eaten it/ fell in love with it that I could sign up to be affiliated and so, naturally, I did [trying to get a good panel of affiliates together for you guys so I can get you good deals on good stuff] and I’m excited to try more stuff, maybe get a subscription box and hibernate over winter.

If you have ever wondered whether you should try The Vegan Kind I’d say do it! You won’t be disappointed!