Wow, what’s this? Another post about me going out and doing stuff? I’m starting to worry about my reputation as a recluse!

The Foodies Festival is an event of food, drink and ‘wellbeing’. A friend of mine told me they were looking for bloggers to drop by and do a write up so I emailed them and they put me on the guest list. This was actually the first time I’ve been somewhere where the reason for attendance was THIS… it was strange but fun and something I’d love to do again!

Before I do a little write up of the event have a gander at the photos!

On arrival I was given a VIP wrist band which got me and my friends into the VIP tent; free prosecco and coffee? Yes please!

The rest of the tents were food and drink based so we had a great time wandering and drooling. 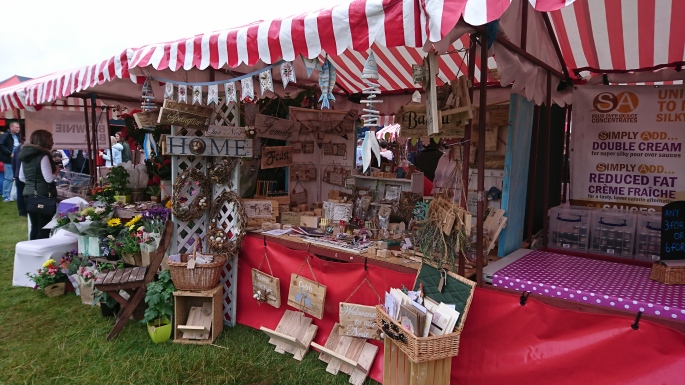 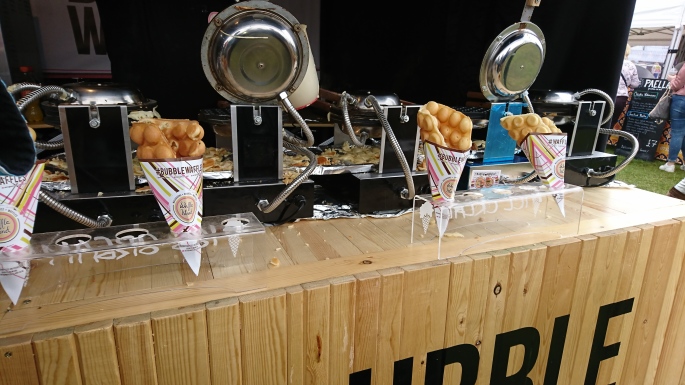 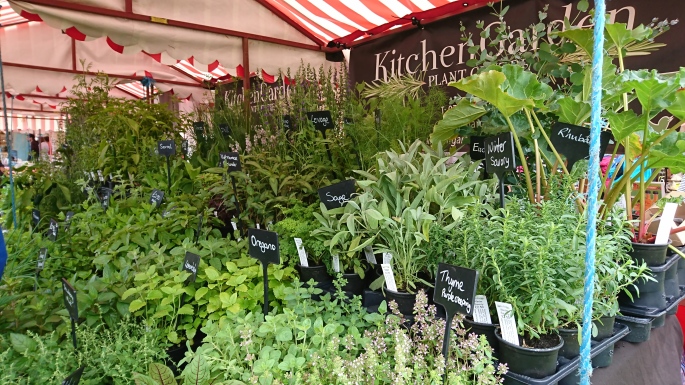 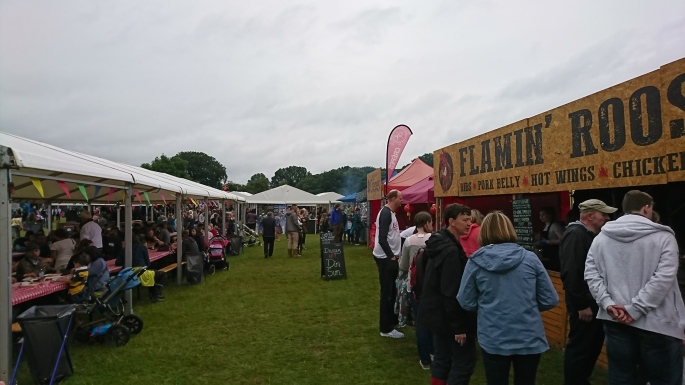 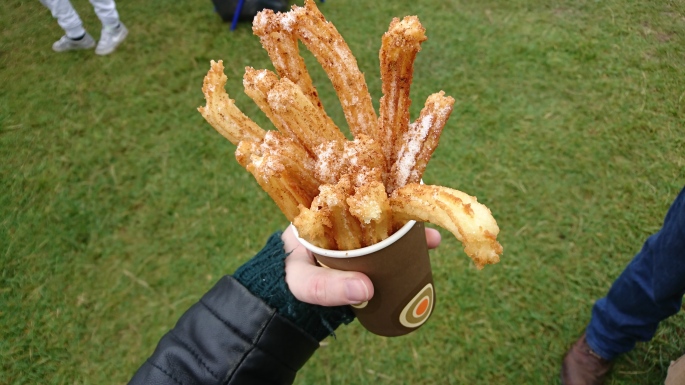 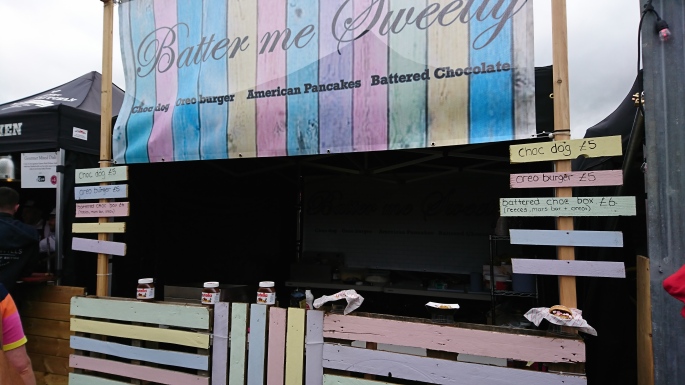 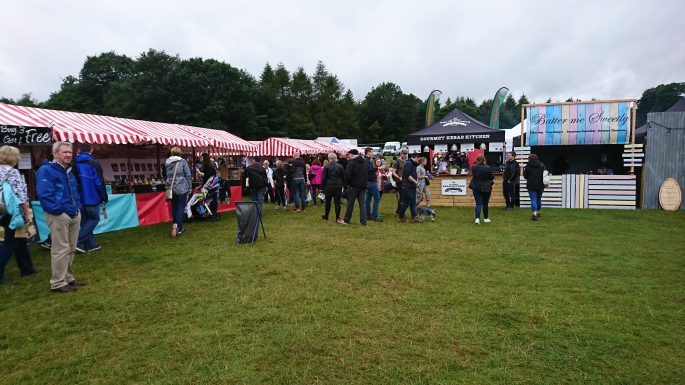 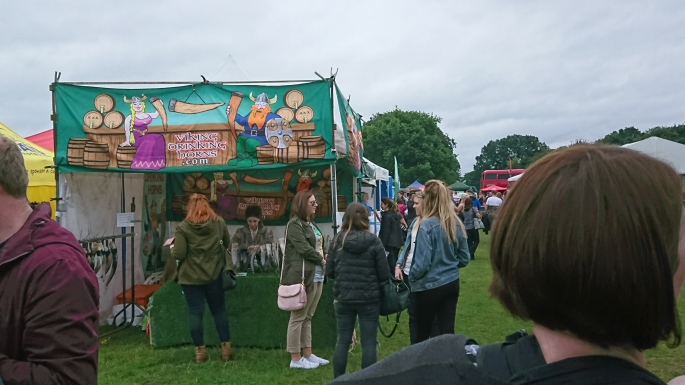 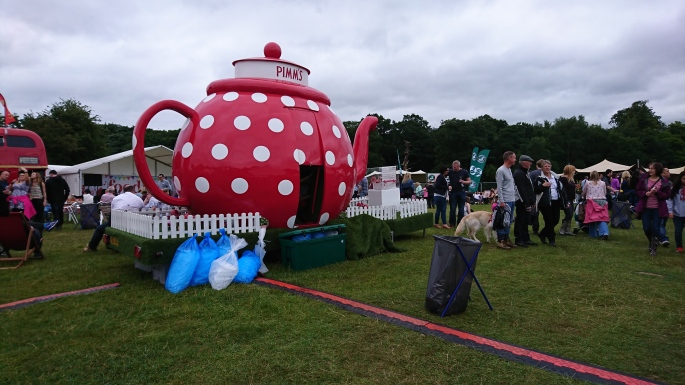 As you can see from the pictures the weather wasn’t GREAT, but it wasn’t cold, which is all I can ask for!

My first thoughts about the event? It was great if you were hungry and thirst… and a meat eater.

There were so many food and drink stalls and you could get samples from pretty much everyone! I tried some great wine and gin and also got to try some delicious granola which I’m hoping to win a years supply of [there was a competition, I’m hopeful] because they had a flavour which had black Pepper in it and it was divine! I suppose I’ll buy some even if I don’t win, but still! Free stuff is always better!

Like I was saying; the food options were plenty. Meat, BBQ, Spanish food, Asian food, Mexican food, cakes, pastries, brownies, pancakes, even Oreo burgers! If you went on an empty stomach you could easily leave full and without the need to eat anything else later in the day!

Sadly, though, there wasn’t much in the choice for vegans which I thought was SO STRANGE considering it was advertised as being a health event! It was just meat, meat, meat! I saw some veggie burgers along the way and some dairy free brownies which still had egg in them… in fact, the only food I found which was vegan was tofu dim sum [it was amazing] and churros [without the chocolate they were serving it with]. I mean, churros? Thank you to whoever decided to make them vegan because I haven’t had them in a long time but still… wellbeing, to me, is all about healthy food and [based on popular opinion] that should include meat free options.

I’m happy that I went and spent time with my friends and I’m happy that I got to try a couple of things but the lack of variety was a little bit of a let down for me, personally. I will be looking into other events like it in the future, though, because the idea that I could go to a food event and eat anything and everything? A dream come true!

Did anyone else go to the festival? Have you been before? I’d love to know what people thought of the variety or lack there of!