One of the most memorable things from my childhood has to be listening to musical soundtracks.

I was thinking about this the other day when I was trying to remember the first album I owned [Michael Jackson’s HIStory, I know, I Was cool] when it struck me how often I used to listen to musical soundtracks, sometimes, despite ever having seen the musicals.

One of the first ones I owned was the Aristocats vinyl soundtrack. An item which sadly melted when I left it in the sun! The funny thing is that I don’t think I’d seen the film when I had it, which is odd and I don’t know how it happened.

After that one I know I listened to The Sound of Music vinyl, headphones always jacked into the massive stereo my mum and dad still have, and around the same time I know I would wander around my grandma and grandad’s house listening to his cassette of The Phantom of the Opera, another musical I had never seen and wouldn’t see until I was in my 20’s. Still, I learned all of the words to my favourite songs and would just sit on the stairs with the old metal headband which had those awful foam-like covers on the ear piece.

Les Mis was another which I would listen to A LOT despite not having seen the stage version, all thanks to my mum and dad liking it. It does make me wonder about my youth! The only time I ever listened to something I had actually seen [bar The Sound of Music] was The Lion King soundtrack. I’d seen the movie and the Christmas after it was at the cinema I got not only a brand new tape player but also the cassette itself. One said had all the good songs on it from the film and the other side only had Elton John’s awful versions and some instrumentals. I would always skip past Elton’s singing because it was not canon and I refused to listen. The soundtrack still gets played when I’m pottering around the house but it’s not the cassette anymore, actually I don’t even know where that went!

Moving on to now I currently have two soundtracks on repeat in my car; I’m older but I’m still the same Sam because I’ve not seen either of the shows and yet I listen, learn, and belt the songs out when I’m driving.

The first one I’m in love with is the adaptation of a firm favourite film of mine; The Waitress. The stage show has yet to reach the UK but when it does I’ll be there – for now I mostly just listen to Sara Bareilles’s version. She wrote it but they have adapted the songs for the stage and there’s obviously the stage version. I’ve yet to get that CD but I’m sure I’ll own it one day. 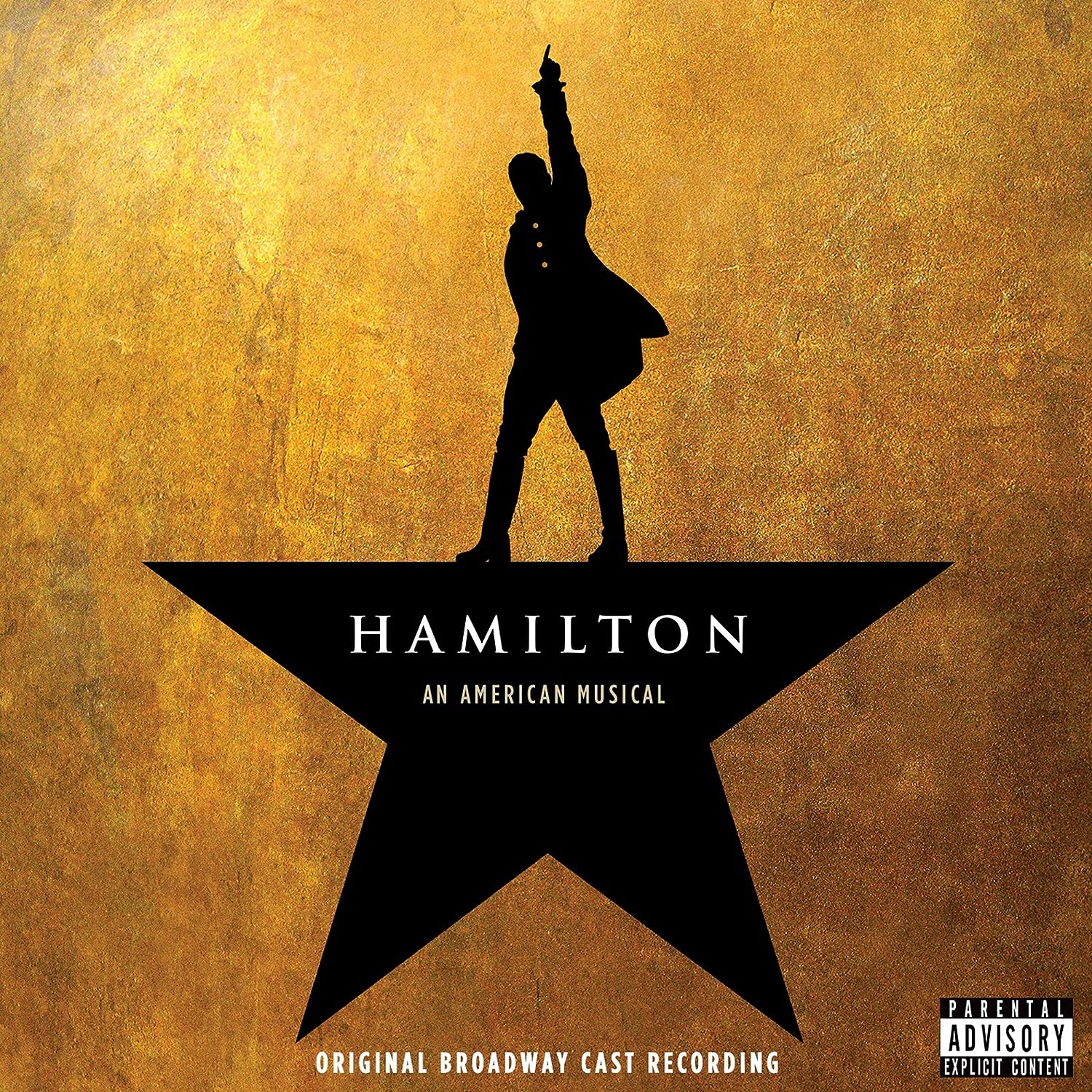 The other soundtrack I’m all over is, of course, Hamilton. It’s coming to the UK but I think it’s only in London and sold out. I think they’ll add more dates but it’s likely to be expensive due to how popular it is. Still, I’ve been playing the soundtrack for the past 6-8 months and now I have the CD in my car I’m unstoppable.

I love lots of soundtracks but it does amuse me to remember that most of the ones I’ve binged on have been the ones I’ve never seen in context. I don’t know what that says about me but I kind of like it.

Let me know if you do this or am I an odd bird?