It seems strange to say that today was the first frost of winter. It’s usually the end of November or early December when I wake up and curse the day God invented cold weather. We’ve had an unseasonably warm couple of months but it seems like winter will hit January/February like a cold hard bitch. I’m a summer baby and I need sunlight, there, I said it. I hate winter. That being said it sure does look pretty sometimes.

I love walking. Morning walks in winter are actually the only time I don’t mind the cold – I’m an odd duck, I know. I think it’s because it’s usually light and probably the only sun I’ll see due to my habit of hibernating for as long as possible.

One of the little things I like about walking around with a dog (because I obviously took the pup!) is seeing other people with dogs and saying ‘hello’, like we’re in some kind of club. To be fair we most likely are. It’s like when you run past another runner and nod your head at them; ‘I’m crazy, too’.

I knew today was going to be extra cold because I went for a walk after 10 a.m and the frost was still thick on the ground, the sun hadn’t managed to melt it. If there’s one thing that’s like mental therapy it’s the crunch of the grass under your feet, am I right?

As I was leaving the park more people walked in. That happens to me quite often and I’m starting to get paranoid!

Walking around here is like a blast from my childhood. I’ve walked, played, socialised in this park since I was a sprog; about 5 or 6 years old. Each year something else changes, whether it be a new park attraction, a re-turf of the bowling green, a new lick of paint on the monkey bars… nah, just kidding, those things haven’t been painted/ attended to since I was born – does anyone play on monkey bars anymore?!

The saddest/nicest thing that’s changed I only saw last week – this tree stump carved into a beautiful horse used to be a giant tree that had branches that curved and curled in every direction. There was an opening in the foliage like a doorway and you could walk in. The branches U-bent into seats or a ladder. We would use it like a den, hiding behind the trunk or climbing as high as we could. It was massive in my memory and overgrown in reality.

The council seem to have deemed it a risk as it spread across the pathway and now it’s a horse. Which is amazing because WOW – carved wood is a skiiiill, but it’s like a chunk of my childhood has been changed into something that it wasn’t. Nostalgia is a selfish thing. 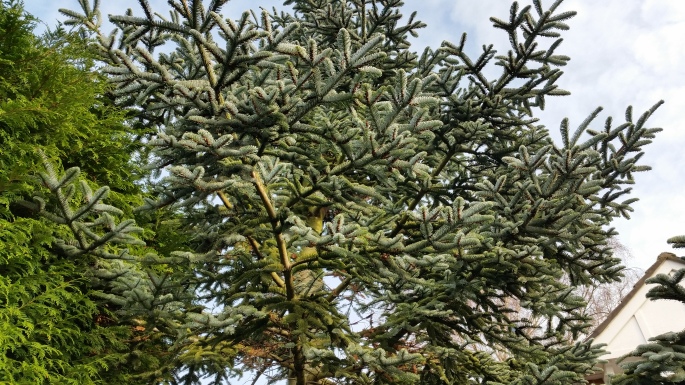 Now I’m home and being told it might get colder in the coming week. I’m not quite prepared at all but I’ll no doubt be out in spite of my hatred of the chill taking pictures. Be sure to keep up with me on Instagram if you like nature and silly faces.

*All pictures taken with my Galaxy S5